I was almost brain dead. It was pretty intense. When you almost lose your life, it puts a lot of things in perspective. 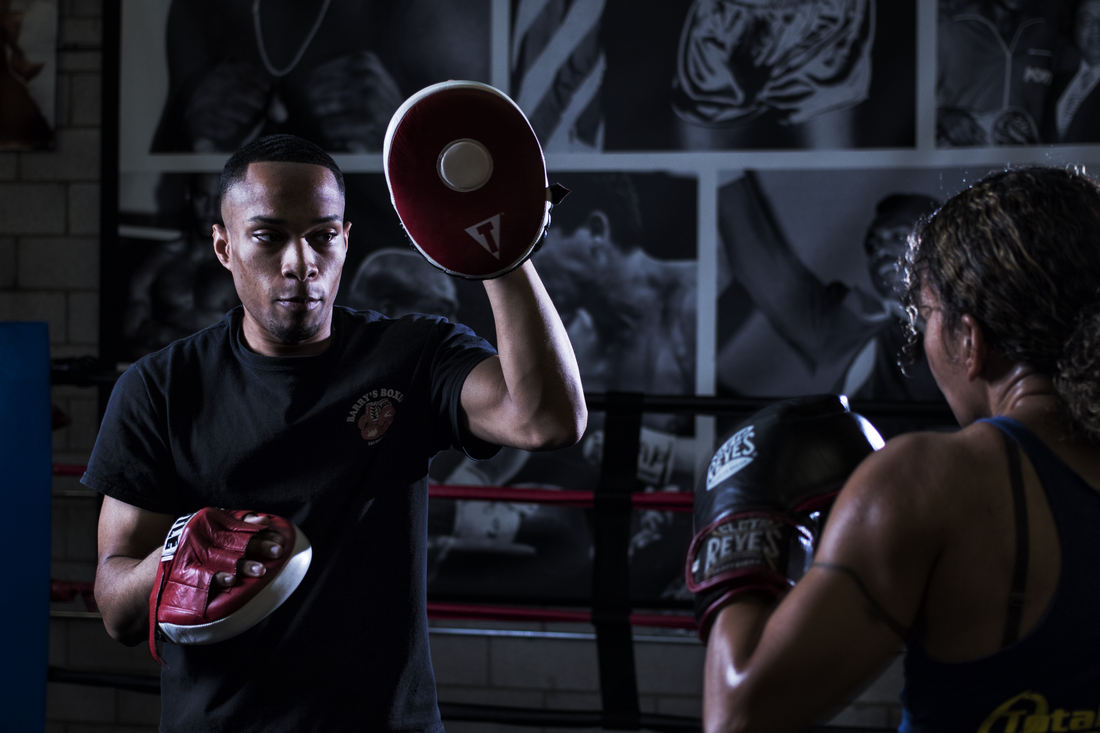 Everybody has things happen to them for a reason. This has been one of the most groundbreaking moments of my life. This is when I found out what I was meant for.

How horrible that accident was, it has shown me quite a lot. I used to pray a lot about what my purpose was — or if I even had one — and where was God. I got my answer when I crashed and lived. That’s when I knew there really was a God. His hands were upon me. He told me by showing me, “You have a purpose. You are not going anywhere yet.” If I was meant to be dead, I would have died that day in that crash. Now, I may not know the entirety of what that purpose is, but I have hope again that I have something to do. My main calling or purpose I find right now is giving back to the youth the skill and knowledge I have learned with boxing. Boxing is a huge part of my life, and since physically I am not able to be where I want, I would like to give it back to others. Perhaps it will help another in troubled times as it has served for me.

The best thing I have learned though is to leave the past in the past. Everything does not happen on your timetable. I was always comparing myself to others feeling like I had to be at a certain place in my life now, and it was just added pressure. It often would drag me down, but God showed me not to get discouraged. That there may be people more successful than me currently, but that was God’s plan for them, and that He has one for me. God will take care of me as He already has, and that one day I will get there. I was not defined by the negativity nor was that my worth. I am worth God sending His Son to die on the cross for me. These were lessons I was supposed to learn. Everybody has things happen to them for a reason. I could have been a totally different person. I could have been like many other young black males without a father. But God taught me accordingly and is equipping me for His purpose.** 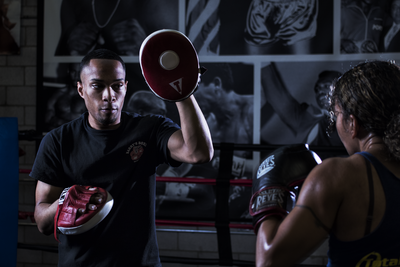 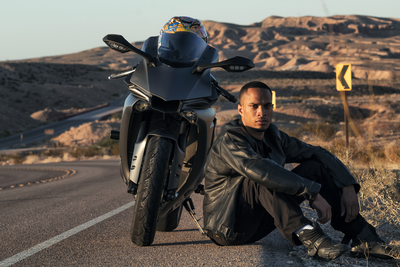 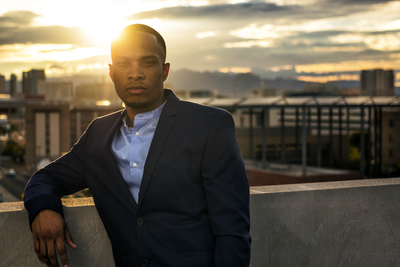 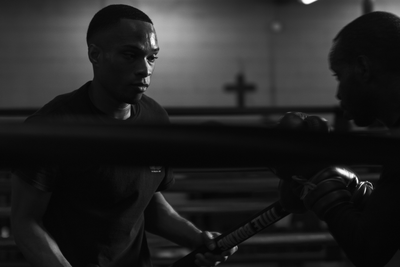 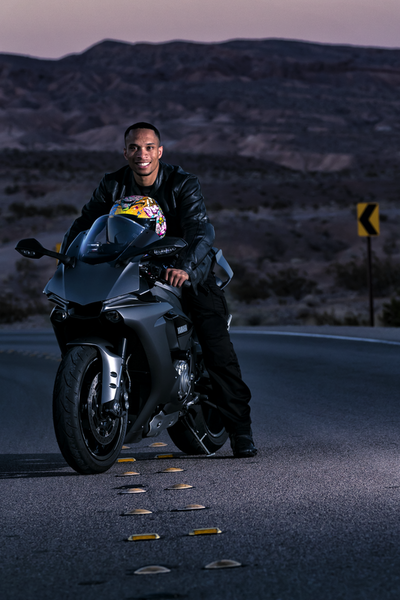 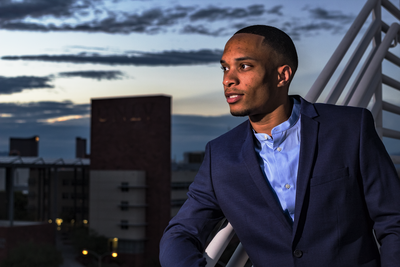 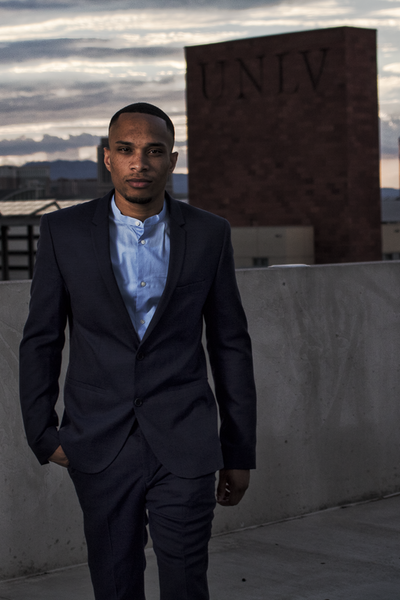 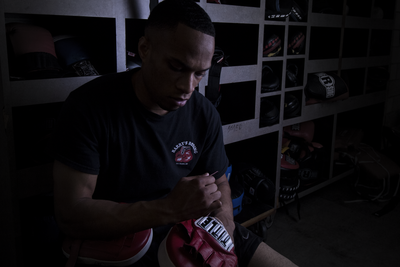 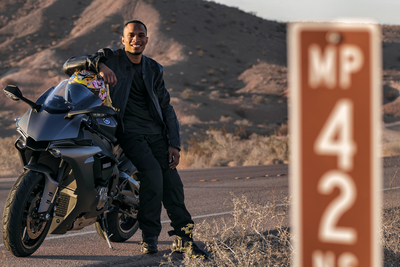 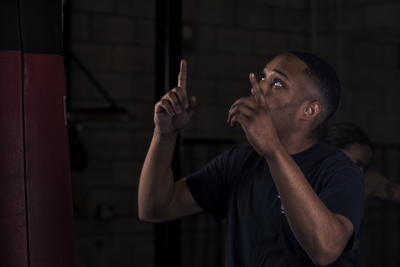 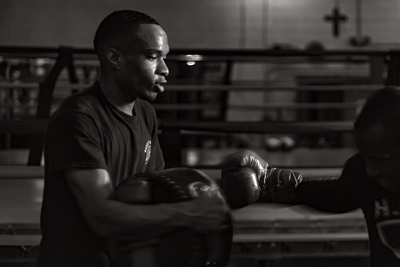 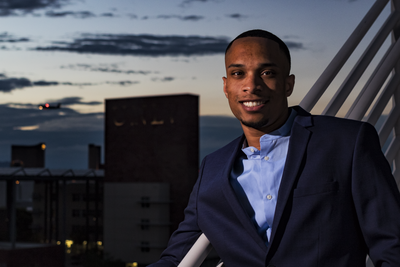 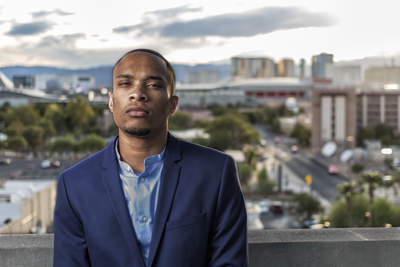 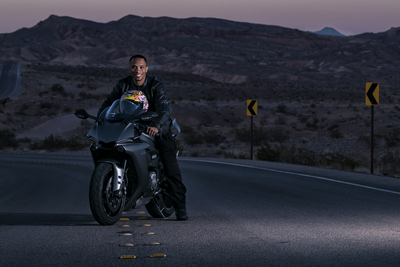 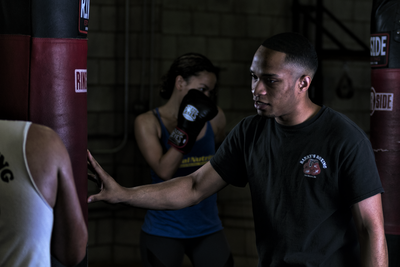 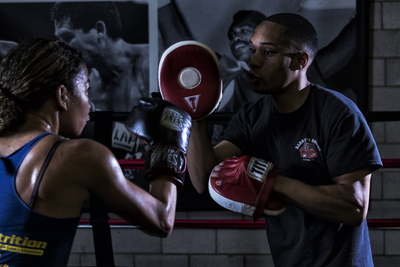 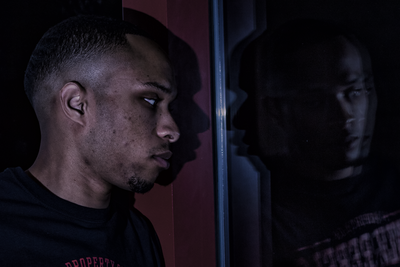 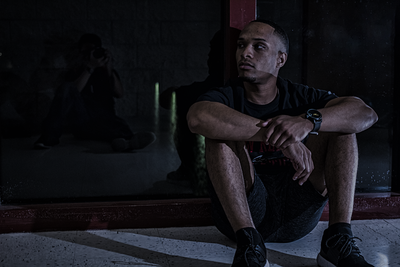 **Special thanks from Bobby: "Thank you to my mentor and trainer Patrick Barry and his wife Dawn Barry. Thank you to Boston Greene for all the assistance in making this biography complete. Thank you to Mone Casual, owner/operator of Real 4 Life Motoring. Thank you to Fred Hawthorne, producer of Barbershop Conversations.

​
* Raymond's (Photographer) Note: The 2 photos of Bobby were taken in the same exact CBC hallway he talked about. During the interview for his story, Bobby talked about how God brought people into his life at the right time to help him through thoughts of suicide. He talked about how God brings people together for a reason. I wholeheartedly agree. Especially because that meeting was a landmark in my life, as well. While he remembers that moment as me asking him for prayer, I remember him asking me (we're the only 2 witnesses, so who knows who actually has it right). Regardless, that moment was the first time I was unashamed of my faith, willing to pray with Bobby in front of my other friends/classmates who didn't believe what I believed in. That was the first time I stepped out in faith, prayed with someone in public, unashamed in front of others. And I wanted to thank Bobby for that moment when I interviewed him for his story, about 7 years after it happened. Little did I know how much that moment meant for him.