Come high school, I joined the football team. It was the first time I ever even played football. I played running back, like Barber. Honestly, I was not that good of a player but I fell in love with football. I found a place I felt I belonged. It became my life, my focus. I just poured my heart into it. Through the years I wanted to grow big but unfortunately, genetics had a different plan in mind. Towards the end of my high school career I begin to feel lost again. Once high school was over I knew I would not be playing football anymore. Colleges wouldn’t have taken me seriously. I just wasn’t built for the game. 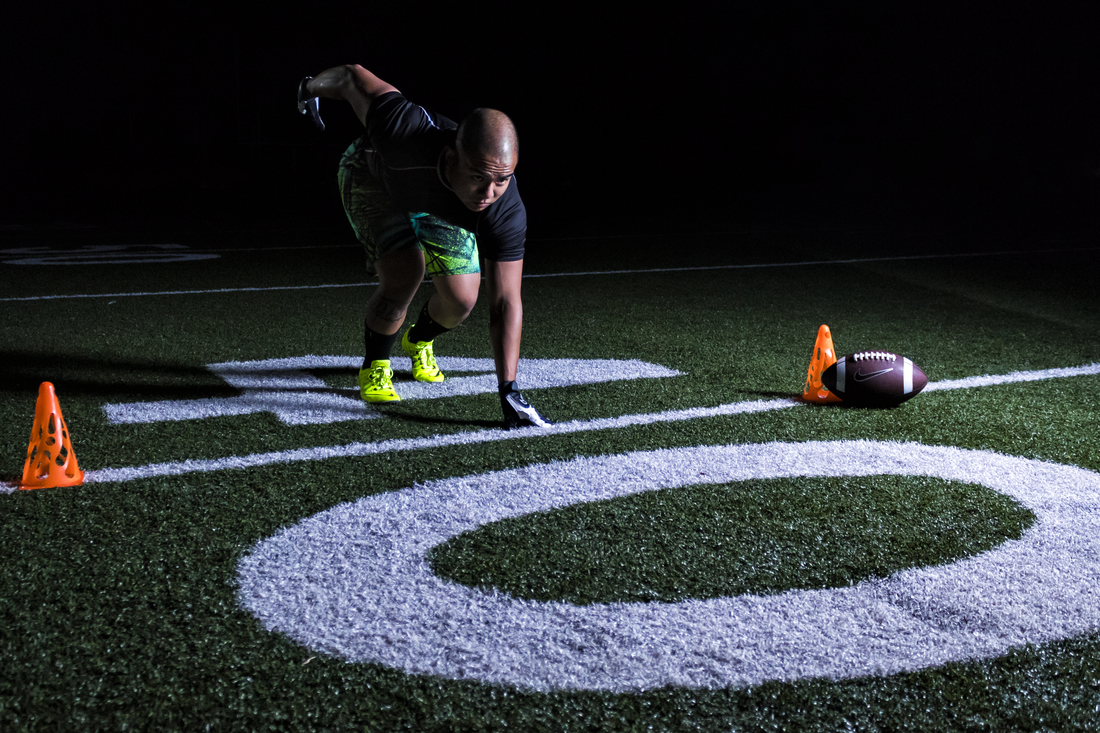 I fell in love with football. I found a place I felt I belonged.

In 2012, I get invited to a wedding in the Philippines for my cousin on my mother’s side. I managed to get two weeks off of work and was ecstatic to go. I hadn’t seen any of these family members for quite some time. While I was there I met this girl—for privacy sake I will use the name “Kate.” She knew one of my cousins and hung out with all of us. I adored Kate. She was just absolutely stunning. From the moment I saw her, I was just blindsided by her. I was too shy to approach her the first night I met her, but she came over another night and we got connected.
We found each other on social media and started talking quite frequently after I returned home to Las Vegas. It was wonderful. I felt like I could be my goofy self and loved it, and I believed Kate was her natural self. It was something special during that time. We entered into a relationship and talked every day. The distance was a challenge but it was not devastating.
Six months into the relationship I saved up enough money to go and visit her back in the Philippines. It was a surprise trip; her friends helped me to keep it a secret. This time I took a whole month off of work. The trip honestly felt like a dream, almost like it never happened. Everything was just amazing the entire trip. We spent majority of the time together. I even surprised her with a jewelry box that had a necklace and two earrings. I still can remember her response, “You never cease to surprise me. It shows that you love me.”
I made this relationship my identity. I went to work for us. My future plans evolved around us. I made it my life whether healthy or not at the time. I even made sacrifices for this relationship which I’ll talk more about in a moment. But I felt like I found something I wanted to keep around. I found someone I wanted to be with.
Eventually, like all relationships, certain things begin to breakdown. I use to not go out with friends to abstain from alcohol and other temptations. I was truly committed. She, on the other hand, would go out often and it made me feel that Kate was not as committed. I was worried that I was not around to protect her while she was under the influence. She felt like I was too controlling and we would argue over this. Kate would also do it behind my back and that just eroded trust.
One day, we Skyped like we typically did, but I could tell something was different, something was off. I asked her what was going on, but she continued to say, “Nothing.” She kept this up a bit, and I feared that she was going to break up with me. Instead, I heard something much worse. Kate admitted to me that she had cheated on me. I just lost it. Emotionally, it was so damaging—it just killed me inside. I was always a caring and tender person and it just devastated me. I tried to push through it, to forgive her, but I simply could not. The betrayal was too much, and I eventually broke up with her.

I just lost it. Emotionally, it was so damaging... 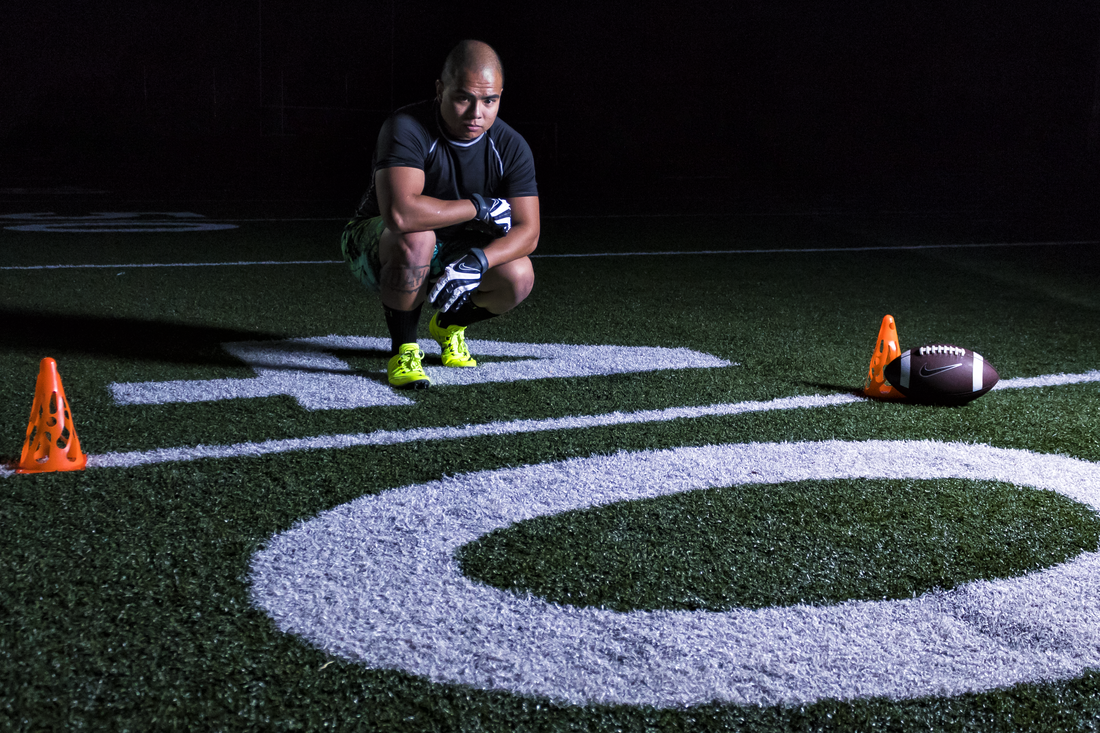 The pain left an everlasting mark on me. I entered a deep depression and turned to alcohol.

The pain left an everlasting mark on me. I entered a deep depression and turned to alcohol. Alcohol did not do anything but enhance what I already felt. I was lost. I felt like my future had been stripped from me. I only lost myself more in the party scene.
After some years of this lifestyle I just had enough. I went back to church. I had been Catholic and even was confirmed my sophomore year in high school. I went to “confession,” Sacrament of Reconciliation, and just laid it all out. I still had so much hate and despair, even anger towards myself. A priest then told me, “God does not want you to step back, but to step forward. So keep going forward. You cannot salvage the past. He wants you to move forward, to move on.”
I did not adhere to those words quite yet. They were hard to hear for me, but what I needed to hear. I still held on to salvaging the relationship, but had to learn to simply let it go. So I decided to eventually take those words to heart and just hand everything over to God. The moment I decided that, it was like this suffocating weight was just lifted off of me and I could breathe again. It was marvelous. It is a feeling I cannot quite explain but just exhilarating. Everything just has been easier and times have been happier for me. Things are not perfect of course, but life is looking up. 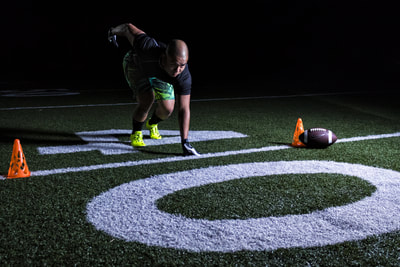 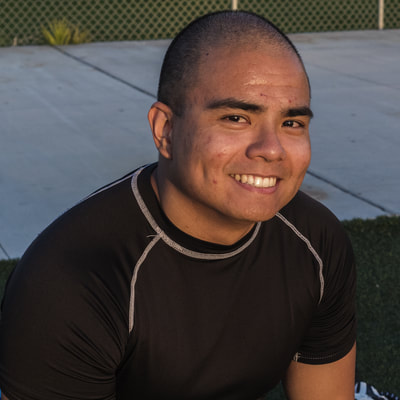 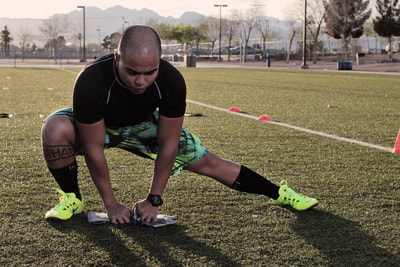 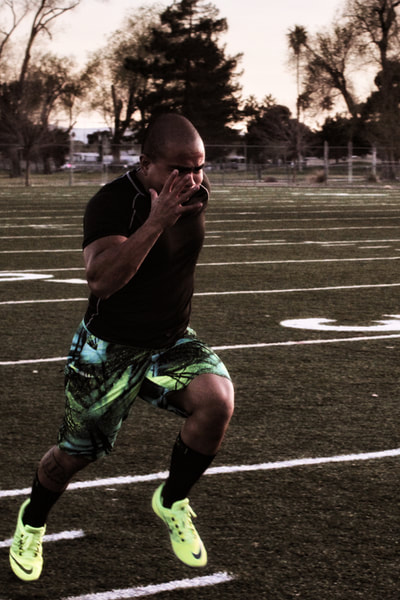 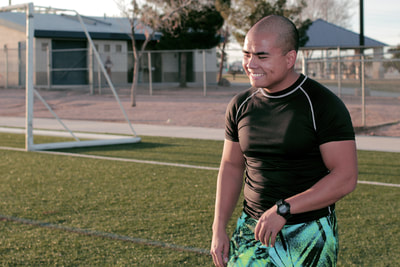 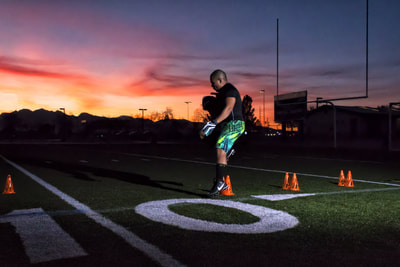 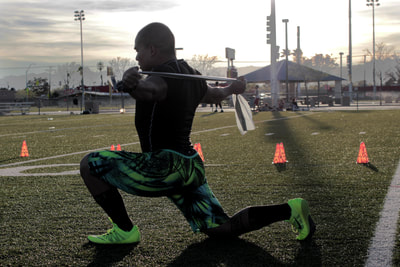 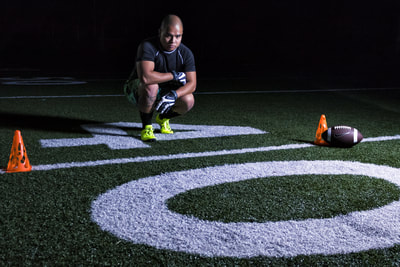 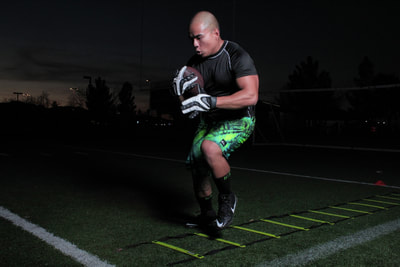 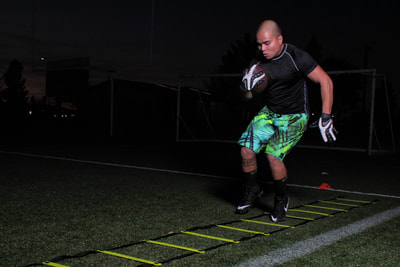 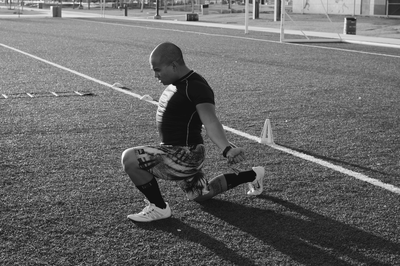